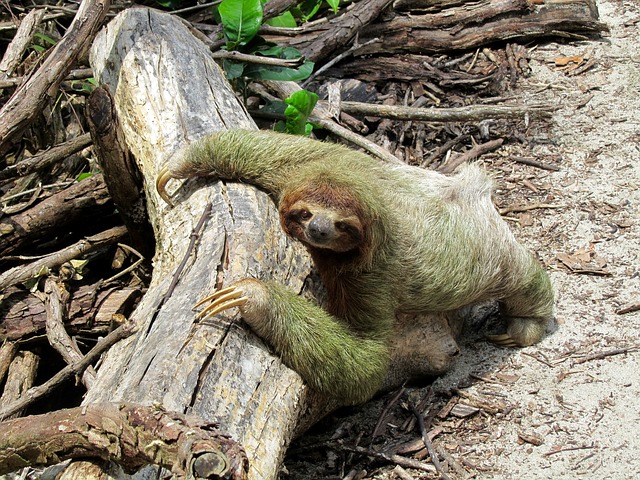 A couple years ago I had a subscription to a writing magazine. The name evades me… wait, let me find out by pulling out my desk drawer, where my twelve issues, if it were possible within the confides of a drawer, are collecting dust. Oh yeah, the name of the publication is The Writing Magazine. (No idea why I didn’t remember that.) Anyway, they have this section that’s basically a spotlight on an author, which includes he or she talking about his or her writing day. That section, along with all the other mundane articles contained within its pages, is the reason why I cancelled my subscription. I like writing, sure, and I bore my girlfriend to death about the novel I’m currently writing, but I don’t want to read or hear about anyone else’s process.

I’m a comedy guy, so I inject humor into most if not all of my writing. I’ll never be a big enough player in the publishing world to be featured in The Writing Magazine and get the chance to bore people with how my writing days tend to pan out, but if I did, I’d probably spice it up a little: add in a bit of hyperbole, stretch the truth at times, and add in outright lies to play on clichés  and make it somewhat interesting. What I would write is this:

I wake up at around 5:17 AM. That’s not entirely true. At 5:17 I’ve pressed the snooze button on my alarm clock three times, so technically I’ve woken up four times at 5:17. First thing I do, even before yawning or putting my scrotum back into a place that seems anatomically correct, is to reach over to the ice dispenser I had installed bedside and fill a tumbler with three…dammit! No, four ice cubes. Most people keep water by the side of their bed, or sex toys, I have a bottle of store-brand whisky. I think it might be scotch, though I’ve never read the label properly.

Dragging my feet as I go, I walk to my balcony, open up the patio door, and go and sit on the deck chair I have lying there. Hanging on the corner of it is a Hawaiian shirt, and lying on it is a pair of vintage Ray Bans. I put those on, sit down, and take out from underneath my deck chair the pack of cigarettes that are protected from light showers and nicotine-addicted seagulls. One cigarette isn’t enough for me, so I smoke two at a time, three sets of two consecutively, as I stare at the apartment building opposite mine. I wonder about what to write as I sip whisky and hope that one of my attractive female neighbors across the street flashes me as she opens up her bedroom window curtains.

About 6:30 I make it to the computer. I’m drunk and haven’t come up with anything decent to write this session. Worse still, I can’t even string together a chain of coherent thoughts or even remember what part of the story I wrote up to the previous day. I sit and stare at my laptop screen for five minutes, probably while smoking another cigarette, and while thinking that the screen looked darker than it did yesterday. Then I remember I still have my Ray Bans on my face. Ten minutes in and without a single word written, I decide I need my muse. I keep her locked up in my walk-in wardrobe, where she enjoys the luxury of my old mattress, a blanket she uses in all seasons, and meals of Cheerios served to her in a dog bowl. She likes to sleep late, but I pull the leash around her neck to wake her. When I ask her to inspire me, she doesn’t have a clue what I’m saying as I’ve driven her insane. After she’s spat on me and threatened to defecate on me, I give up pestering her and decide I’m on my own.

As a consequence of having  a shit muse—or maybe I just use her as an excuse; I’m a little hazy on that—I pour myself yet another glass of whisky. The bottle’s empty at this point, so I throw it in the trash, where there are masses of rejection letters. I go back to my computer and start writing. It’s slow going at first, as I can barely see what I’m writing and have piss-poor fine motor functions due to my inebriation, but as soon as I sober up, the words flow onto the screen. I aim to write a thousand words a day, but every time I get to about the nine-hundred mark, I get writer’s block, or get lazy. That, too, I’m a little hazy about.

I generally come away from the office feeling like I should give up writing for a while, maybe even stop completely, until I glance at my bookshelf and see my copy of Fifty Shades of Grey and remember all the decent reviews and ratings it has on Goodreads.

This reminder, along with a power nap and a meal consisting of instant noodles, motivates me for the next writing day. The rest of the day is taken up by doing chores—one of which is to place a new bottle of whisky by my bed—and watching Netflix movies, from which I hope to steal ideas. Intermittently, I spam my books and blog posts on Twitter.

So there you have it, my imaginary process. If I made you laugh, do me a solid and press one of the share buttons below. If I made you cry, from any other reason than laughter, then well, I don’t quite know what to make of that.

My books, which weren’t written using the above process, at least not on weekdays, can be checked out here.