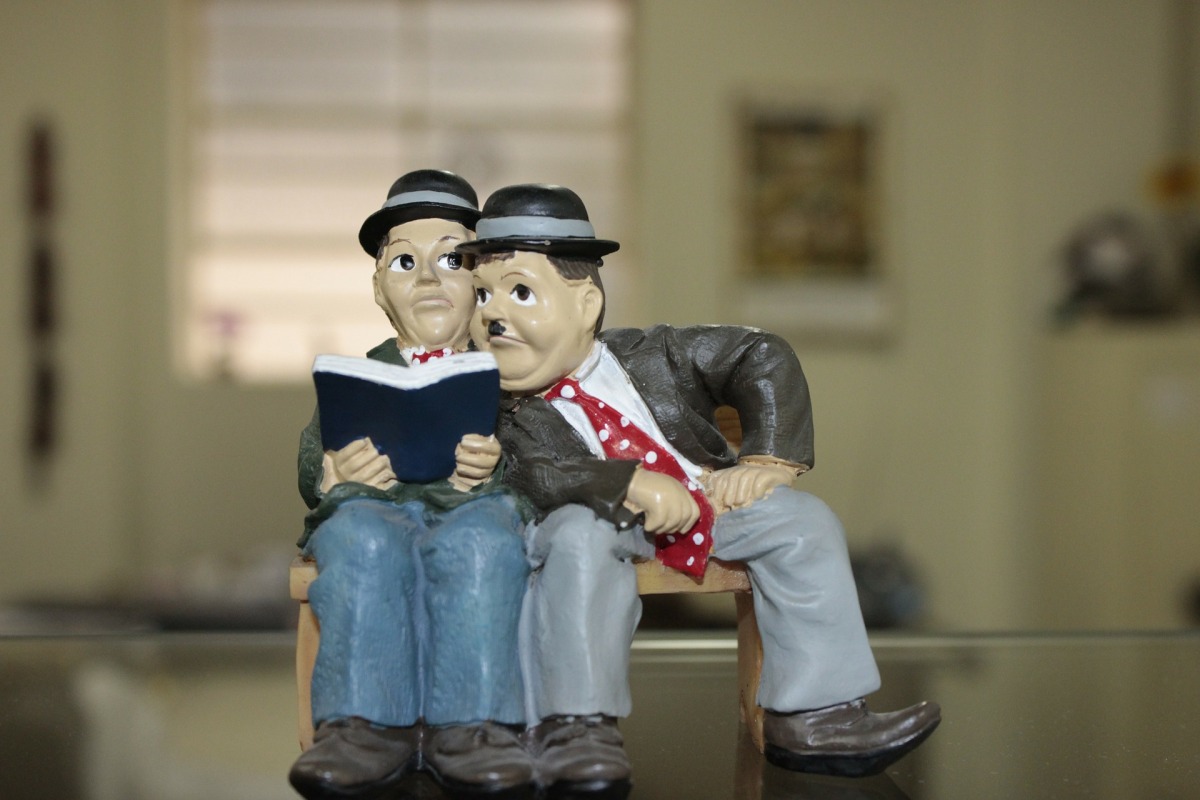 It’s not news that Amazon products tend to have bogus reviews. Kindle books are probably the worst offenders. But what might be news to you, if you’re new to the internet and think that ‘to google’ means to shake a snow globe, is that reviews for Amazon products can readily be bought from a number of websites. Amazon, in their ongoing war against shady and biased reviews, are suing over 1000 fake-review writers who offer their services through Fiverr.com, an online marketplace offering tasks and services beginning at $5 per job performed.

This is great news for authors with well-edited books who rely on honest reviews to inform customers whether the book is right for them. Amazon customers can now shop with more confidence, and the playing field for honest self-published authors has been somewhat leveled.

But you’ve got to feel for the bogus-review writers, though, right? Informing Kindle customers that the badly edited vampire-on-werewolf smut they’re thinking of buying is comparable to Dickens, among other fraudulent claims, might cripple them financially. My heart bleeds for them, at least oozes blood a little, so I thought I’d dedicate this week’s blog post to helping them out. Their days of reviewing books they haven’t read are over, but it doesn’t have to mean financial ruin. Below are five equally respectable services they can offer for $5 through Fiverr.com.

This needs little explanation. It involves a webcam, a reformed fake-review writer’s gaping mouth, and a desperate dude who has a strong imagination and a large bottle of lube.

Unable to put your bullying by Tommy what’s his name behind you from your highschool days? Now you can put that hatred to bed, with a Trojan horse remote installed by a reformed fake-review writer.

Gig extras: any nude photos can be extracted from your worst enemy’s computer and posted on a range of social media sites.

3. “I’ll mail anthrax to your boss’s address after you didn’t get that promotion you didn’t deserve. Only $5!”

You’re totally right. Bill didn’t deserve it. And yes, it’s unfair that you won’t be able to afford your wife’s breast augmentation surgery you’ve been looking forward to for so long. The solution? Your boss won’t be able to breathe easy again!

Gig extras: can also get that kindergarten teacher who implied little Joanie might be dumb.

Has she been acting like a bitch lately? Been together so long you can’t muster up the nerve to do it yourself? No problem! Just order the gig and provide her cell number in the ‘details’ section.

Guy been mowing the lawn early on Saturday morning? Do you think 9 pm isn’t a reasonable time to take out the trash? Get the dude back. Don’t worry, the cat won’t feel a thing!

Gig extras: he can throw in the dog, too. Shit, he’ll put anything up there with four legs as long as you pay him $5.

So there you have it. Five great alternative career opportunities for the reformed fake-review writer. Feel free to add your own in the comments section. These guys need all the help they can get, and it’s important to provide an empathetic response to their problem, among all the knee-jerk responses chastising them we’re sure to get from bloggers.

My books, only ever honestly reviewed, can be checked out here.

You can also like my Facebook page and say hi. I have no idea why, but those likes are important.